World’s most expensive fruits that are worth the price 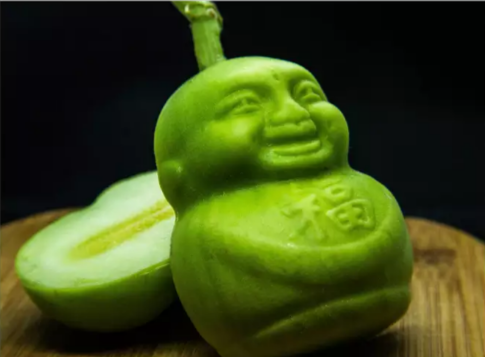 What if we told you that the cute laughing Buddha shaped pear is one of the most expensive fruits that costs nine  dollars (Rs 680) for one small pear. Yes, spending so much for a little pear might sound crazy, but the shape and the natural carving of this pear are worth the price. Going by the history of these small pears, this idea of cultivating Buddha statue shaped pears was conceived by a Xianzhang Hao and made these little pears in his farm in the Hebei province of the China. The procedure of growing these pears differ from the naturally growing pears as they are grown in moulds, which carve them into a Buddha statue shaped fruit. 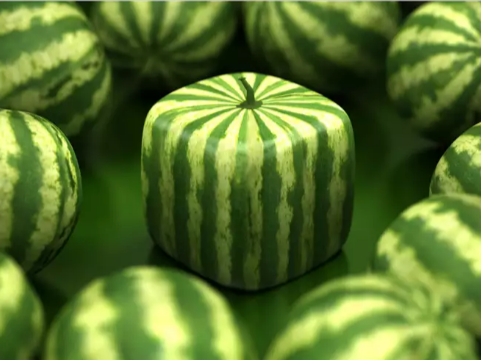 Summers are here and it is impossible to imagine this season without yummy watermelons, but would you wish to spend around Rs 60,000 for 5 kg watermelon? Well, the cost would freak you out but it’s actually true! Cube or Square watermelons are one of the most exorbitantly priced fruits. The shape of this usual-but-unusual watermelon will grab a your attention, but the only difference is the shape, rest these watermelons taste just like the daily watermelons, but what creates it so expensive is its shape. The idea of cultivating these watermelons 1st popped up in the Japan and these were grown in square wood box moulds to provide them this eye grabbing shape 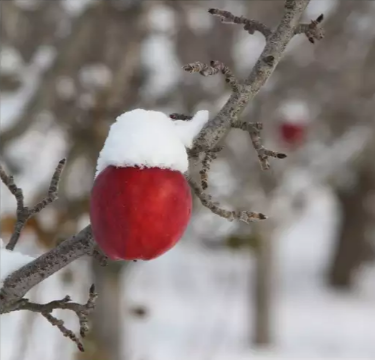 What if we told you that one single Sekai Ichi apple can price as good as Rs 1588, which is around 21 dollars for a 907 gram apple? Sounds strange and crazy, but it’s right these exotic apples from te Japan are one of the most expensive fruits all around the world. What makes these apples different from the common apples is that each apple is hand pollinated and is washed in honey and hand stamped. These are considered one of the best quality apples in the world and it’s sweet taste creates it one of the most delicious apple variants all around the globe. 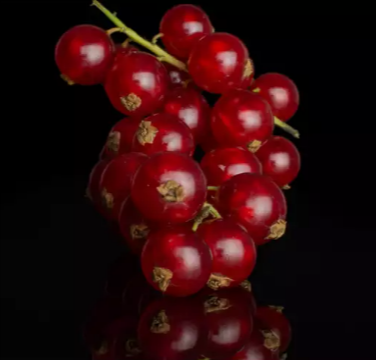 Have you ever imagined buying the most expensive bunch of grapes and any guesses how much it can cost? Well, the price of the world’s most expensive grapes will leave awestruck, Rs 3,02,450 (4000 dollars) for just a few grapes, but what makes these grapes so expensive?These grapes are as big as a ping pong ball and every grape has the same shape size and texture. The taste of these grapes are extra sweet, which makes them the best grapes all around the world. These are grown in Ishikawa Prefecture, Japan, but its amazing taste has made it a popular luxury fruit and it is all worth the price. 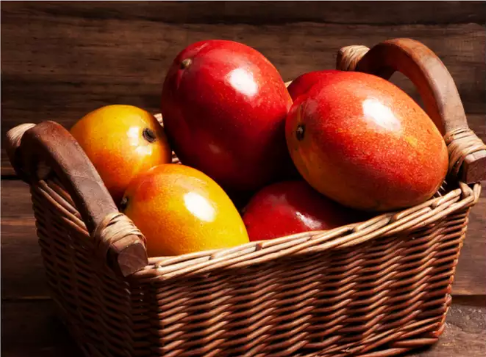 You can’t talk about fruits without mentioning the King of fruits- Mango. The love for this fruit is beyond words and what makes it so amazing is its sweet- tangy taste, but have you ever thought, how the best mangoes of the world taste, and how much you would like to spend on them? Well, Taiyo no Tamago Mangoes are one of the best and most exorbitantly priced mangoes around the world. Yes, Rs 2,26,837 for two mangoes, but the taste of these exotic mangoes make the price totally worth it!