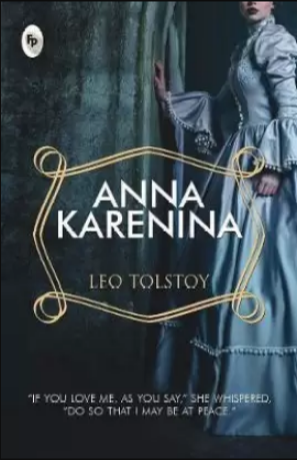 Any fan of stories that include juicy subjects like adultery, gambling, marriage plots, and, well, Russian feudalism, would instantly place Anna Karenina at the peak of their “greatest novels” list. And that’s exactly the ranking that publications such as Time magazine have given the novel since it was published in its entirety in 1878. Written by the Russian novelist Leo Tolstoy, the 8 -part towering work of fiction tells the story of two major characters: a tragic, disenchanted housewife, the titular Anna, who runs off with her young lover, and a loves truck landowner named Konstantin Levin, who struggles in faith and philosophy. Tolstoy molds together thoughtful discussions on love, pain, and family in the Russian society with a sizable cast of characters regarded for their realistic humanity. The novel was mainly revolutionary in its treatment of women, depicting prejudices and social hardships of the time with vivid emotion.

To Kill a Mockingbird 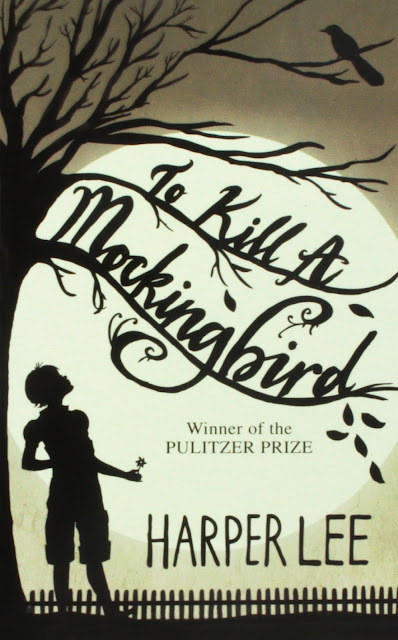 Harper Lee, believed to be one of the most influential authors to have ever existed, popularly published only a single novel (up until its controversial sequel was released in 2015 just before her death). Lee’s To Kill a Mockingbird was issued in 1960 and became an immediate classic of literature. The novel examines racism in the American South via the innocent wide eyes of a clever young girl named Jean Louise (“Scout”) Finch. Its iconic characters, most specially the sympathetic and just lawyer and father Atticus Finch, served as role models and changed perspectives in the United States at a time when tensions regarding race were high. To Kill a Mockingbird earned the Pulitzer Prize for fiction in year1961 and was made into an Academy Award-winning film in 1962, providing the story and its characters further life and influence over the American social sphere. 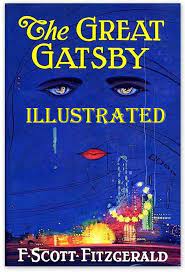 F. Scott Fitzgerald’s The Great Gatsby is distinguished as one of the greatest texts for introducing pupils to the art of reading literature critically (which means you may have read it in school). The novel is told from the perspective of a young man named Nick Carr away who has currently moved to New York City and is befriended by his eccentric nouveau riche neighbor with mysterious origins, Jay Gatsby. The Great Gatsby gives an insider’s look into the Jazz Age of the 1920s in United States history while at the same time critiquing the idea of the “American Dream.” Perhaps the most-popular aspect of the novel is its cover art—a piercing face projected onto a dark blue night sky and lights from a cityscape—an image that is even found, in a slightly various configuration, within the text itself as a key symbol.