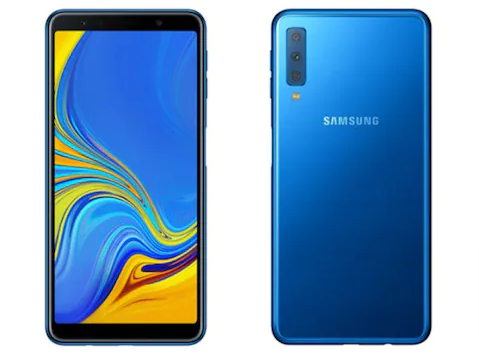 The South Korean Samsung Electronics company is rated as India’s most attractive and believed brand of mobiles. Samsung has one of the largest lower priced handsets market in the India with record earnings and gain. 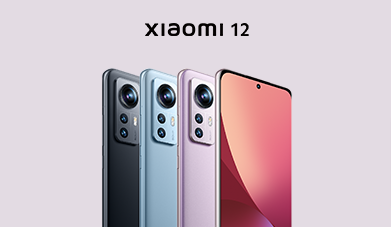 Xiaomi is a Chinese electronics company and a main smartphone manufacturer in the Indian market. India is the world’s 2nd -largest smartphone market and the company even  set up manufacturing unit in India. 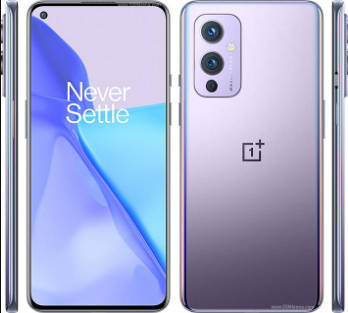 OnePlus is another Shenzhen-based a Chinese smartphone company, released numerous mobiles in India. Latest Oneplus 6T & 7T are one of the best smartphones in the world. 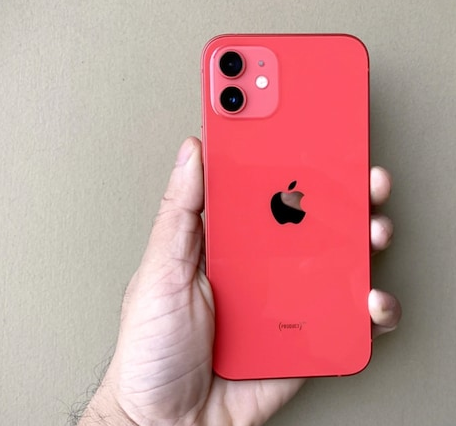 The American multinational technology company spreaded its products into the Indian market. Apple taking over the smartphone market in the India and planning to invest and set up new development center facility. 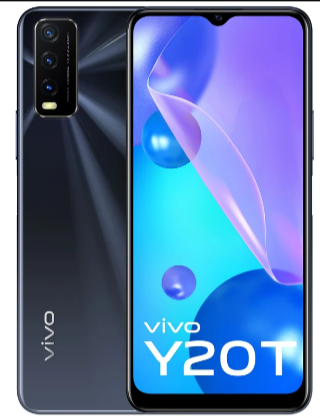 Vivo Communication is one of the top 10 smartphone producers in the world and entered the Indian mobile market, even became the title sponsor of the Indian Premier League. 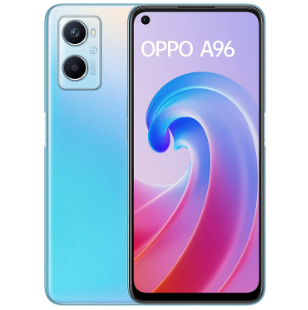 Oppo is a leading manufacturer of smartphones in the India and was the sponsor the Indian national cricket team. 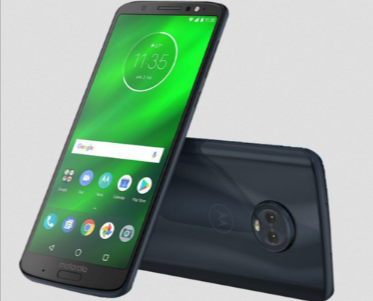 Lenovo is the Chinese company, earned the mobile phone handset maker Motorola and into the designs, develops, manufactures of smartphones, computers and tablet.

LG Electronics is another the South Korean electronics company in India having one of the most trusted brand status in electronics. 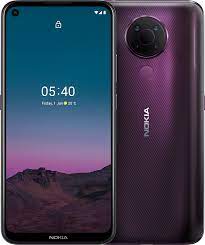 Nokia is a Finnish multinational electronics company, was the largest worldwide vendor of mobile phones and smartphones, even one of the most famous brand of earlier mobiles phones in India. 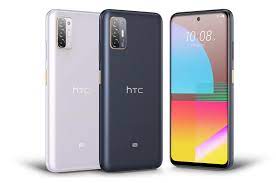 HTC is a Taiwanese electronics company making Windows based smartphones and with the bout  from Apple Inc. and Samsung Electronics. 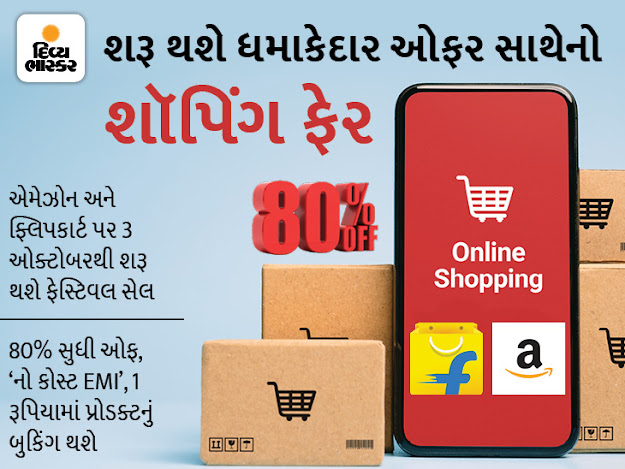 Amazon and Flipcart  Sell  start now for 7o to 80 % off LIVE Limited sale has initiated on Amazon India and Flipkart, the country's largest e-commerce platforms. The Big Billion Days Sale on Flipkart will run until the July 29 and the Prime Days Sale on Amazon until July 27th. The sale gives discounts on items such as smartphones, gadgets, accessories, electronics, home appliances. Bank offers are getting an additional discount of 10% along with the discount on MRP on the products available in the sale. How to benefit from bank offers on e-commerce Flipkart has tied up with ICICI Bank to provide its customers more advantage in sales. This means that consumers who shop with ICICI Bank's debit or credit cards will get an instant discount of 10%. This is how Amazon has tied up with the HDFC Bank. Customers who buy with HDFC Bank credit and debit cards will get an instant discount of 10%. No cost EMI This cell even has the option of 'No Cost EMI'. The user even  gets benefi
Read more